The long tradition of honey

Evidence from cave paintings show that humans have been hunting for and collecting honey for 10,000 years. It has long been used on its own, and in many foods and beverages for sweetening and flavoring. Honey even has a place in religious symbolism, and is referred to in the Bible numerous times. The particular flavor of honey is based on the source of the nectar.

Why is honey so sweet?

Honey’s sweetness comes from fructose and glucose and has about the same relative sweetness as granulated sugar, but its distinctive flavor is preferred by many over sugar. Most microorganisms have a hard time growing in honey due to its low water activity. It is often used as a healing remedy and has numerous health benefits that scientific research continues to uncover. Here are some of the many health benefits of honey.

At its most basic, organic, raw honey is a healthy source of energy due to the carbohydrates it contains. The carbs in honey supply energy, strength, and endurance, and cut down on muscle fatigue.

Honey is a safe and natural remedy for the morning sickness that often accompanies early pregnancy, and is thought by many to be more effective than the usual soda cracker remedy.

Honey is an amazing natural substance, and there is no wonder it has been so widely used for so many thousands of years. It is receiving plenty of attention due to its natural healing abilities. Buying locally grown, organic honey not only supplies you with the goodness of honey, but supports your local beekeepers and local agriculture and economy. The benefits of honey are not just for health, but local economies as well!

One thing you must remember with honey, however, is that it naturally contains botulinum endospores. While these have no effect on the vast majority of the population, babies under the age of 12 months should never eat honey. Before this age, a baby’s intestinal tract has not matured to the point that it can inhibit growth of clostridium botulinum, which is sometimes found in honey. So while older children and adults can safely eat honey, it should not be fed to babies under age one. 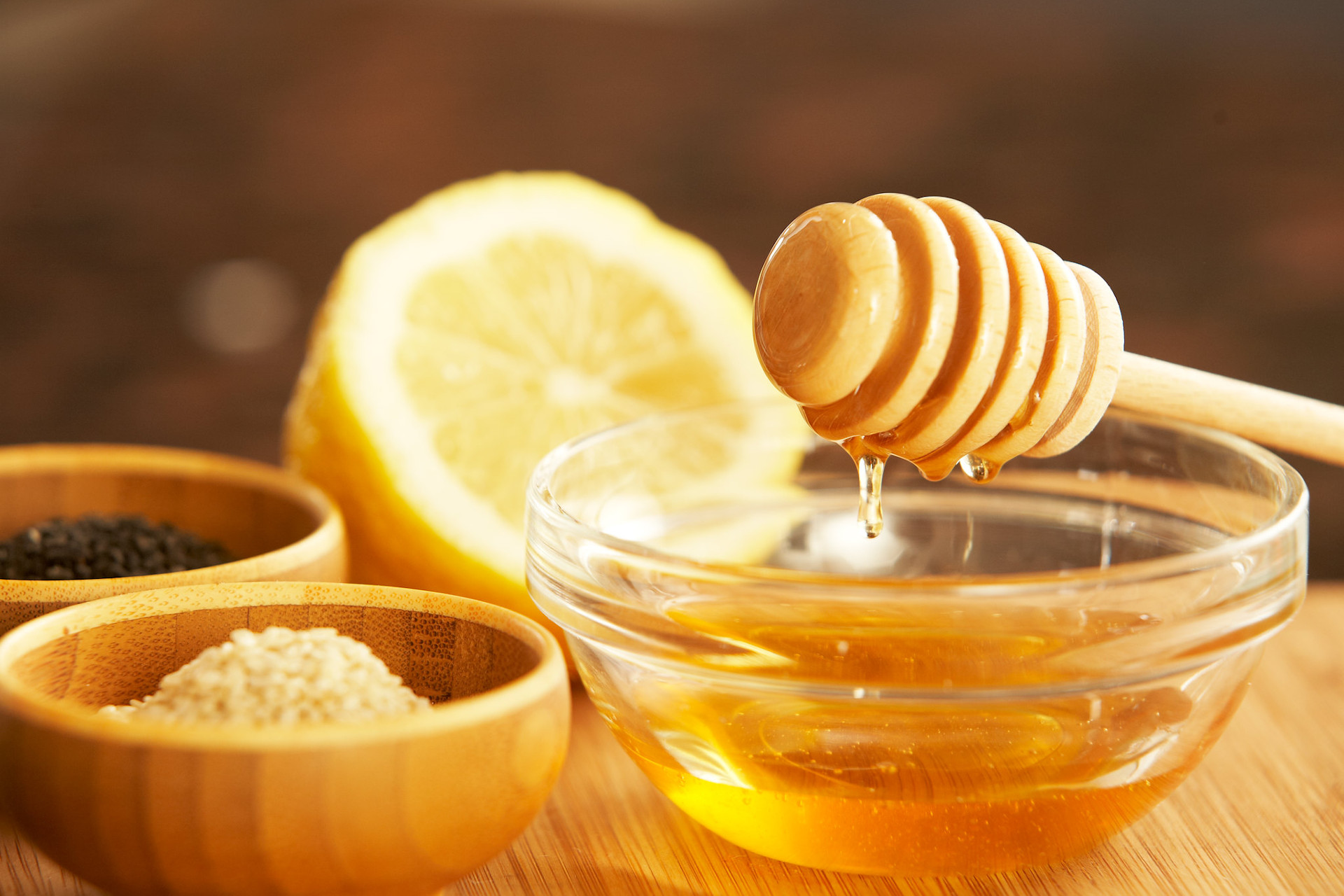 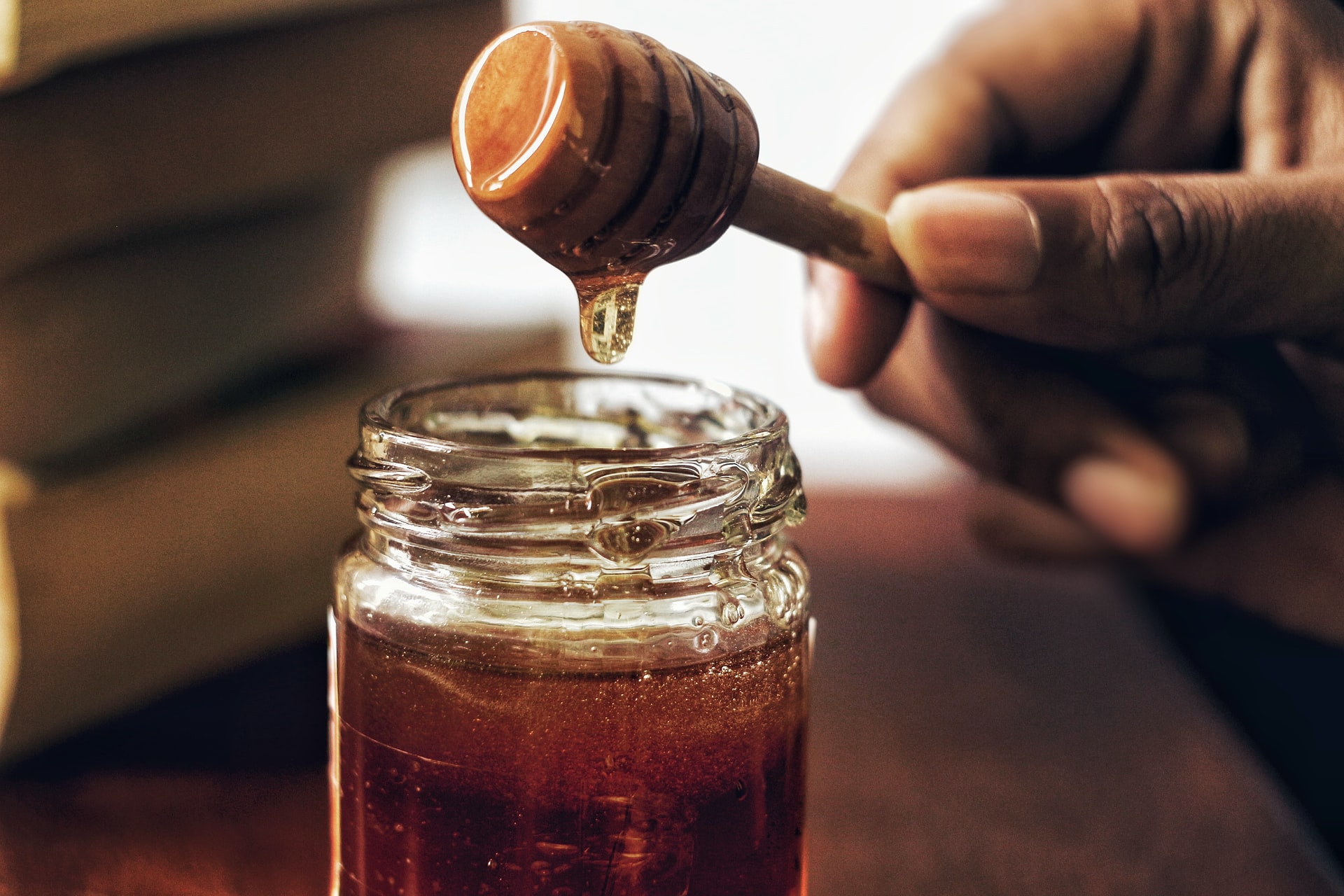 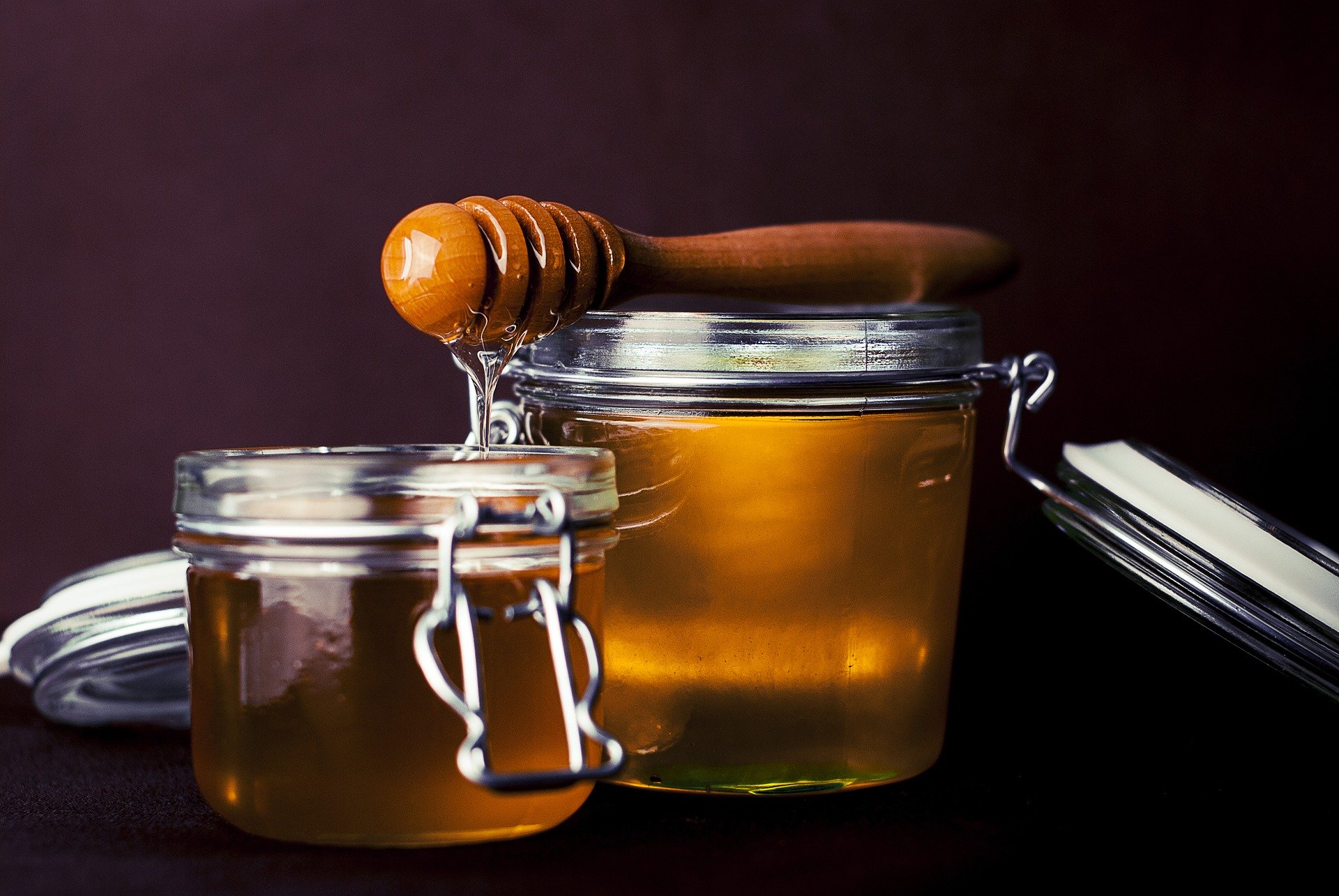 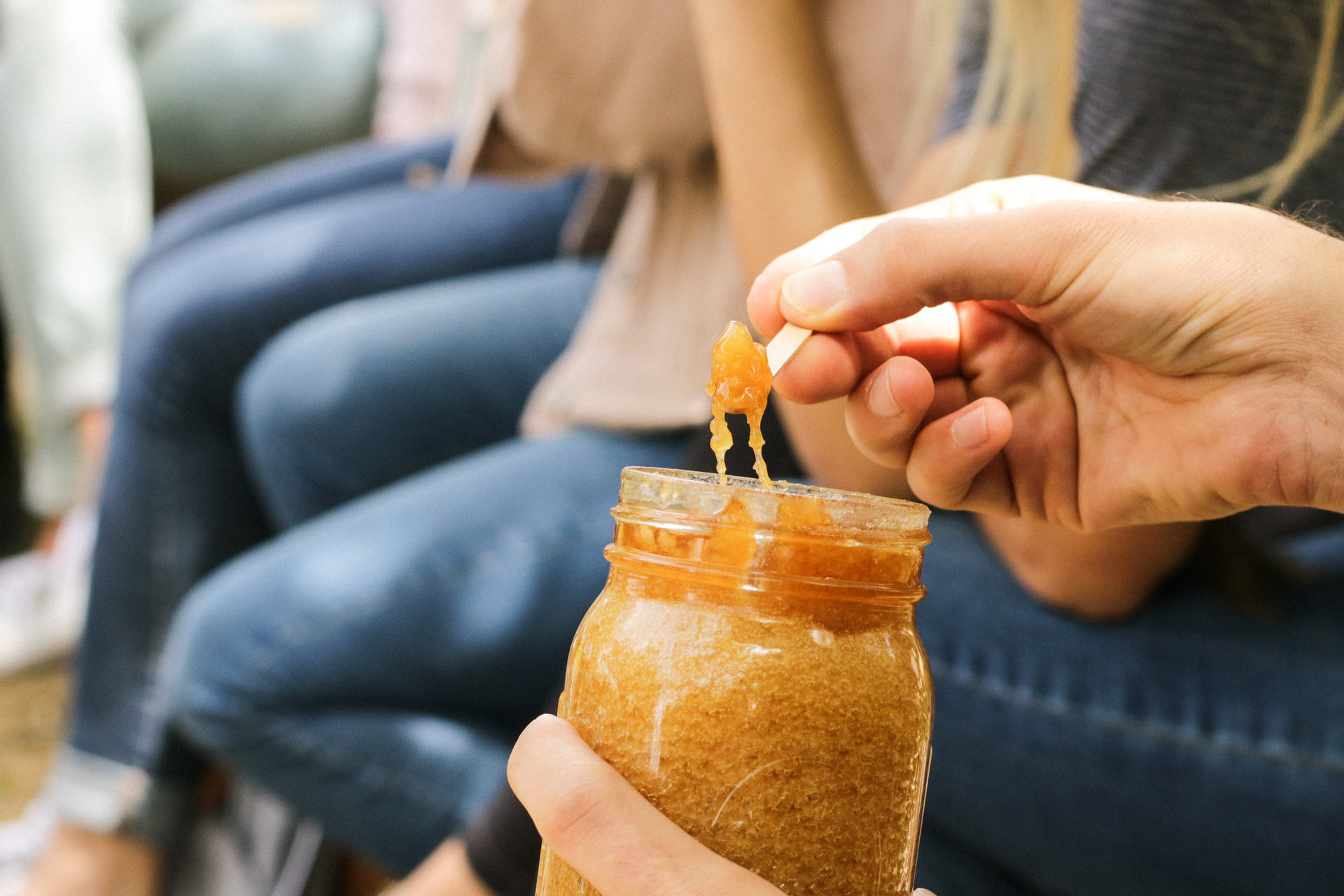 I’m a guy that has an interest in various subjects like honey with tremendous health benefits. This blog is to help you get a little more information about honey.

Want to stay in touch?

Sign up for my newsletter to receive the latest travel updates.