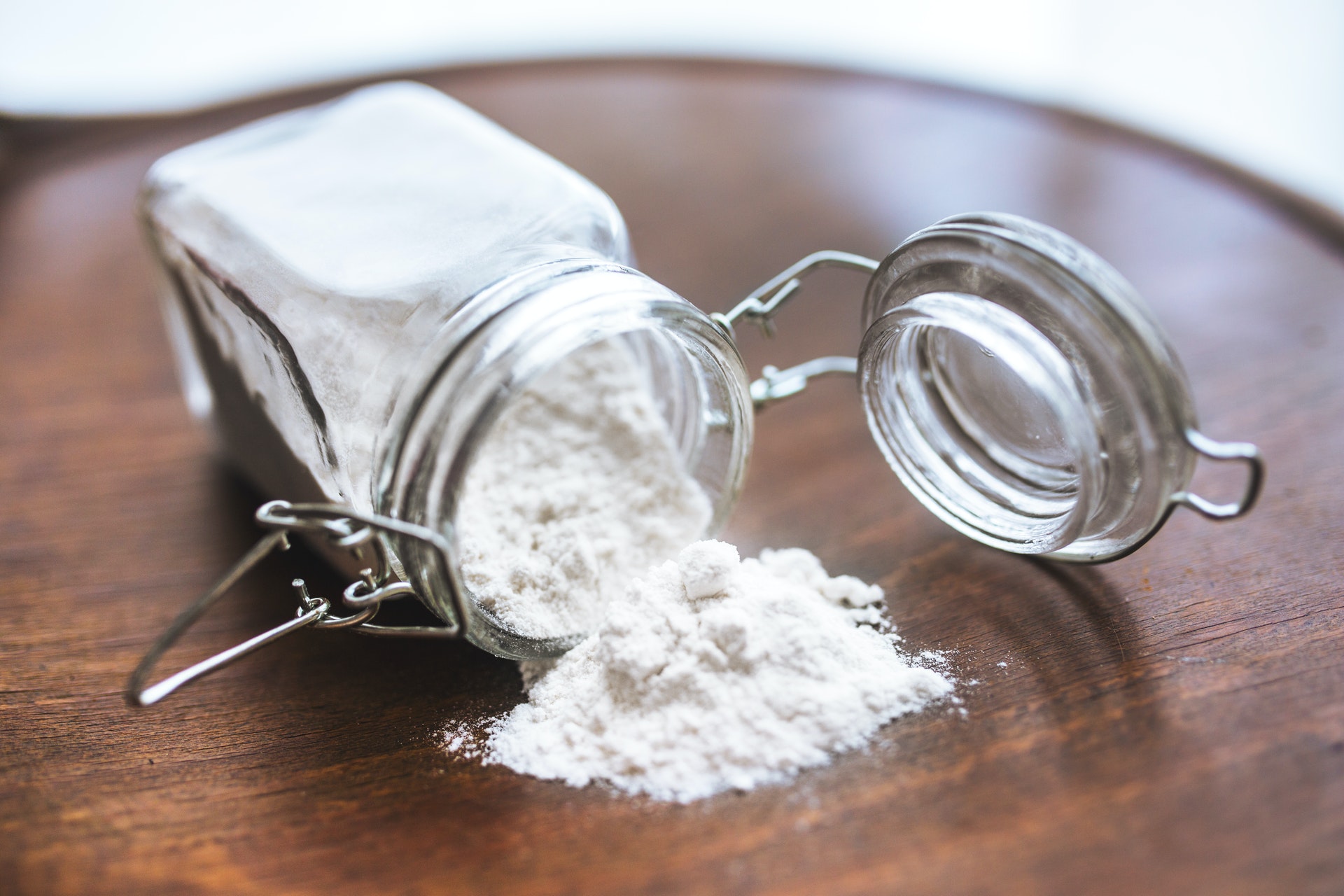 Cactus Honey Powder is a powder that resembles icing sugar, and many people think it’s a form of honey from cactus flowers that has been processed into powder form for convenience. In fact, it’s pitched as a substitute for sugar for coffee and tea. Cactus Honey Powder isn’t available everywhere in bricks-and-mortar stores, but it can be ordered over the web from numerous suppliers. It is marketed as being healthy, natural, and a sugar replacement that is suitable even for diabetics.

Cactus Honey Powder is also pitched as an ingredient for baking and for use on cereals, as well as waffles and pancakes. However, one of the things that distinguishes Cactus Honey Powder from any form of honey is that it is pure white in color, and even the lightest honey has some color to it. This is just one indication that Cactus Honey Powder and honey are unrelated.

Additionally, many people wonder how “honey” can be made from liquid into powder form and if any of the product’s health benefits are compromised during the processing. It would be easy for consumers to think of Cactus Honey Powder as a form of honey. But Cactus Honey Powder is not a bee product at all.

It is in fact made from the Agave plant. Agave is a Mexican native cactus plant. The juice from the Agave plant is filtered and heated to remove excess water. The liquid is more commonly known as Agave sweetener or Agave syrup, which can be found in health food stores. It is a plant-based sweetener that is about 90% fructose. Fructose is the natural sweetener found in fruits.

During the natural development cycle of the Agave plant, there is a rush of sap toward the base of a new flower stalk, and that is where the agave syrup comes from. The syrup is an alternative to sugar that is used widely in cooking. Some species of Agave are used to make a Mexican drink called pulque. A variant of this is the use of the flower shoot, which is cut out, to collect sap, which is then fermented. When distilled, the sap produces a spirit known as mescal, one of the most popular forms of which is tequila.

There isn’t a lot of information on Cactus Honey Powder’s health benefits, and it’s difficult to impossible to find any research to advise against using it, so it’s most likely perfectly safe to consume. On the other hand, it is probably very similar to other processed sweeteners in that it adds flavor, but doesn’t add a lot of nutrition. Though it claims to be natural and has the word “honey” in its name, it really has nothing to do with honey, other than being a sweetener.

In moderation, table sugar and other artificial sweeteners generally won’t hurt the average person. Enjoying that occasional bowl of ice cream or piece of chocolate isn’t the end of the world. If you’re eating away from home, it’s very difficult to avoid packaged and processed foods and foods sweetened with corn syrup or sugar.

But one great rule of health is that things should be enjoyed in moderation. Replacing the “empty calorie” sweeteners like sugar with honey in foods and beverages is a good health step, and honey can be used as a home remedy for numerous ailments like sore throats, skin problems, and coughs. And if the rest of your lifestyle is healthy, then the occasional sugary treat isn’t disastrous.

But Cactus Honey Powder really is far removed from natural, raw honey. So if you’re looking for the least processed, most natural sweetener, then honey really is the best choice.